In case there are any doubts left as to how serious this is, we are about to hit the buffers.

As John Redwood said last night ” This is not sustainable”

Our public sector is finding out (You would think they would know, or at least care) that small firms carry one month of cash flow, large firms one to three months and governments, three to nine, and here we are in month three.

They say whatever it takes to support our credit ratings, but that merrygo round is coming to an end.

The Courts are ruling that you cannot just run the printing presses to spend your way out of this.

My thanks to Nick Stephens and Blonde Money for bringing this to my attention.

The Graph shows the effect of C19 on the market, the intervention of the Governments injecting liquidity (Cash) and the leveling out of that effect. Demonstrating a new Normal of lower asset values and lower growth.

This says that we are not returning to normal, we will need to reset and start again. 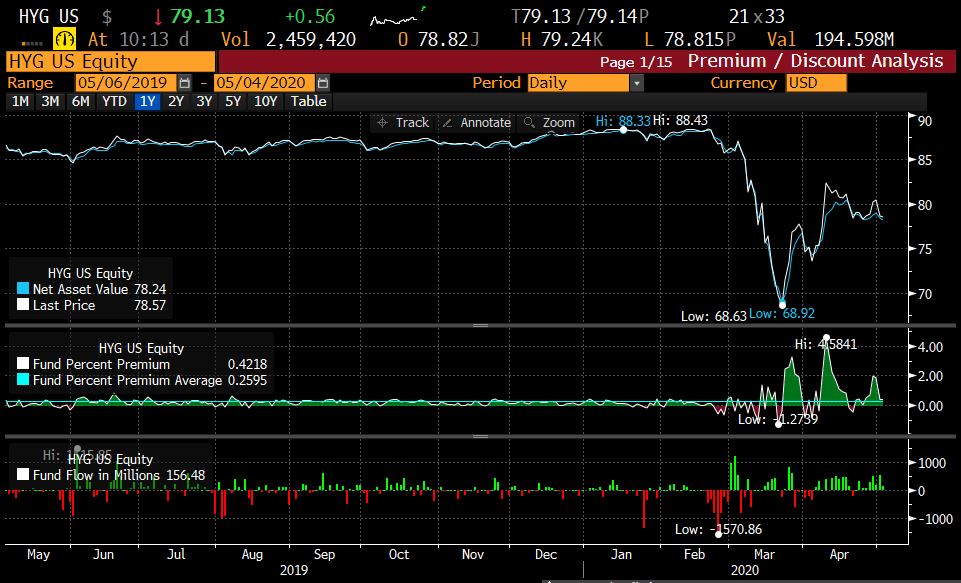 Stock markets have had their inevitable Pavlovian response to the huge influx of liquidity. But even this is petering out, with Fed purchases slowing down, as pointed out by the always excellent US economist Julia Coronado at MacroPolicy Perspectives:

The authorities avoided their worst nightmare: a financial markets meltdown on top of an economic crisis brought on by a health crisis. They can now take a breather. The recession hasn’t – yet – been priced in.

But while they don’t want you to price in the recession, they know inevitably that will come. This Friday’s US jobs report should provide a timely reminder of the reality. Estimates range from 20 million to 30 million people out of work. For everyone who thinks the economy can bounce back, just think for a moment about those people. Even if just a fraction of them don’t have jobs to return to, or if they fear for their job security, or if they fear the virus…. then consumption levels will be significantly lower than would otherwise be the case.

Inevitably policymakers want to inspire confidence to mitigate this reaction. Hence the desire to reach for those three little words. “Whatever It Takes” is very beguiling. But their intention is not to drive stock markets up to new all-time highs or save everyone’s jobs. There are political limitations. Over-promising and under-delivering is not rewarded at the ballot box.

Here’s DeutscheMoney with an explanation of how politics has curtailed the ECB’s capabilities:

The Good, The Bad, and the Ugly on the German Constitutional Court (FCC) ruling

It’s a timely reminder, ahead of tomorrow’s Commission announcement, that the EU can’t forever rely on the ECB to do the heavy lifting for both monetary and economic policy.