Several members have expressed their thanks for the light that we have shed on the Brexit debate, especially when it flew in the face of the information coming out of the Government, The BBC and even The Bank of England.

It turns out that the establishment had not even processed the numbers and were positioning their negligence as Uncertainty in the figures and using that as a fear mongering tool.

That pretty bad, and shows you cannot trust these people.

Mark Carney, who attempted to distance his team from the spin being perpetrated in his name has since described this as their Micheal Fish moment, referring to the weather forcaster who predicted clear skys the night of the biggest storm in a century in Oct 1987. Basically they got it totally wrong.

Now the lies have been exposed, and the truth is at least percieved to be in our hands, I though you might like to see the latest You Gov Poll, for any remainers who thinks it was a close vote. 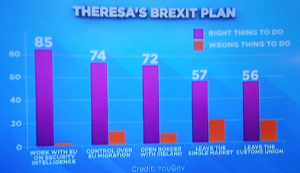 For anyone looking for a more detailed analysis, Peter Lilley, who negotiated the Single Market agreement sent the following Article to the Sunday Times before Christmas. 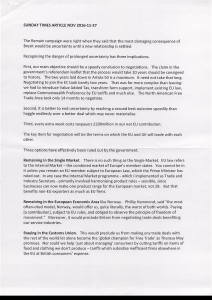 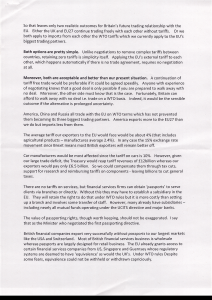 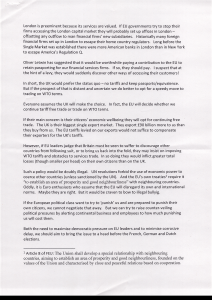