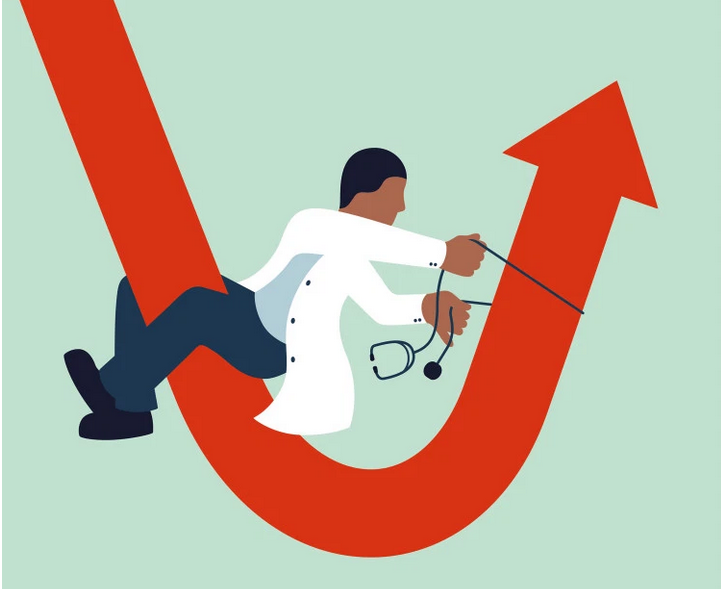 Nick Stephens of RSA sent me this article from MIT. MIT have a track record of solving problems and not just being an academic organisation. What they say makes perfect sense to me. It also explains why we need testing. I sense our politicians are saying we need it but have no idea why. Which is why they were so unprepared.

In the article Paul Romer, The New York University economist and Nobel laureate, says “There is so much learned helplessness, so much hand-wringing.” he believes he has a relatively simple strategy that will “both contain the virus and let the economy revive.”

“ The key, says Romer, is repeatedly testing everyone without symptoms to identify who is infected. (People with symptoms should just be assumed to have covid-19 and treated accordingly.) All those who test positive should isolate themselves; those who test negative can return to work, travelling, and socializing, but they should be tested every two weeks or so. If you’re negative, you might have a card saying so that allows you to get on an airplane or freely enter a restaurant.

Testing could be voluntary. Romer acknowledges some might resist it or resist isolating themselves if positive, but “most people want to do the right thing,” he says, and that should be enough to snuff out the spread of the virus.

Romer points to new, faster diagnostic tests, including ones from Silicon Valley’s Cepheid and from the drug giant Roche. Each of Roche’s best machines can handle 4,200 tests a day; build five thousand of those machines, and you can test 20 million people a day. “It’s well within our capacity,” he says. “We just need to bend some metal and make some machines.” If you can identify and isolate those infected with the virus, you can let the rest of the population go back to business”

To add in my own penneth worth.

Yes this makes sense. In the 1918 outbreak which MIT have studies, there was an initial outbreak that killed 10’s of thousands, but six months later a more virulent strain evolved and killed 20 million people – young fit ones at that – more than the war had killed.

This is the real danger. People run economies. People who are scared of dying don’t travel and visit restaurants.

So why were we not prepared?

There is a clear precedence. Bill Gates reminded us 5 years ago, and yet our public sector DID NOTHING.

This was the Home Office’s internal Briefing in March 2020 – 4 months into the outbreak – Staggeringly complacent and just plain wrong. CLICK HERE to listen to the recording.

Nurses and Doctors have died as a result of their incompetence.

We need a root and branch review of what we spend, where we spend it and who we employ in the public sector. Undertaken by credible business people. Specifically NOT large corporate.

The Government suggests that we are all in this together. As far as I can see they are not really in it at all, and as ever they want us to pay for it. And there in lies both the problem and the solution. We need a whole lot more accountability in the public sector (As ever front line staff excepted). That means people who are happy to be accountable because they thrive on the challenge.

Just as an aside, a retired Nursing Sister we know has just returned to work, putting herself in harms way.

She says that 25% of medical staff are self isolating. Further that you could have predicted who they would be a year ago.

It’s this business of those who care vs those who want a career.

We have far too many career orientated people in positions of authority. That is the part of the problem.