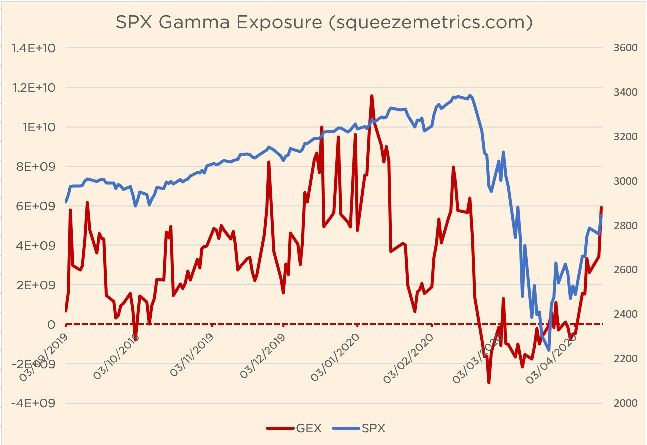 I thought this might be of interest to help you understand what is going on around you. These are figures from the US, but they answer the following questions

Invest for the long-term at low cost. ETFs are very similar to unit trusts or OEICs but they trade on a stock exchange. Learn more.

The Recession That Can’t Be Priced

This will lead to a growing disconnect between Wall Street and Main Street. 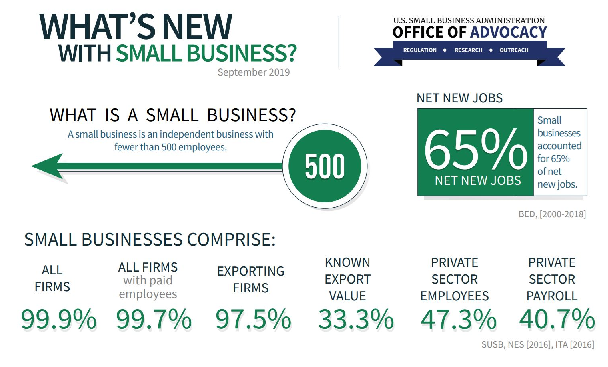 And when the day of reckoning comes for financial assets to acknowledge the real risk, it will be a sharp shock, far worse than what we have experienced so far.