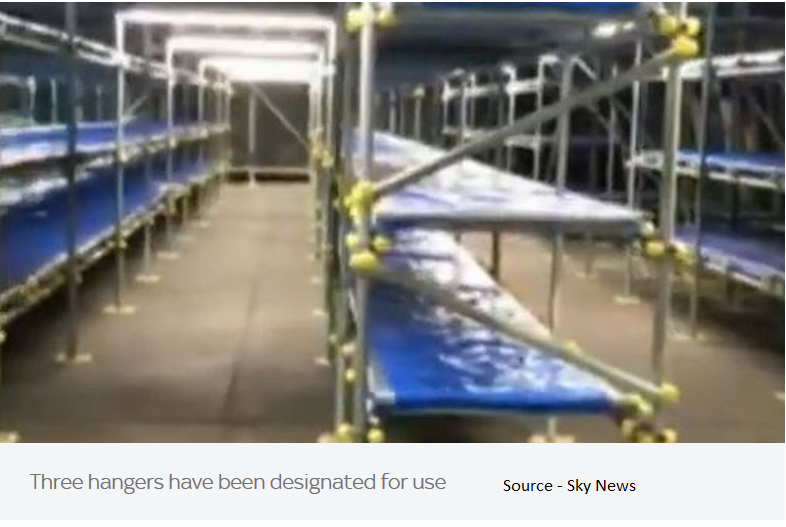 HMRC announced today that Directors who pay themselves by Dividends will not qualify for the Governments Corona Virus Job retention scheme.

This at a time when most of the Civil Servce, Front line staff excepted, are sat at home on full pay and pension contributions, exchanging Whats App messages. Presmably they think its funny.

It is quite concerning, and I suggest unsustainable, when the people who generate the cash are being conned by the people they pay to serve them.

Also this is not just HMRC, it is the Conservative Government. Would Boris have behaved differently, I dont know. We will wait and see.

My strong recomendation is that they reverse this decision forthwith, or we will know once and for all that our politicians and the public sector only pay lipservice to business, but as soon as we need help they are no where to be seen.

This along with the complete mishandling of the Corona Virus scenario, will come out in the wash.

Even given the occurrence of the Covid 19 Virus, this was reported on 17th November 2019.They have had 5 months to prepare and have done precious little, except expose our doctors, who are now dying, to the virus by completely failing to provide the necessary protection. As I understand 25% of Doctors are staying at home as a direct consequence.

One could go on, its a long list with a long track record.

What is particularly hard to stomach is watching these people speak about us all pulling together and attempting to take credit for leadership and solving the problem that they themselves through (Fill in your own words here) have failed to prepare us for, or protect us from.

The one thing they have achieved is to prepare for the Dead. There are six thousand spaces like this ready and wating for you and your family members at an airfield hanger near you. That’s what I call reassurance. It also speaks volumes about their mindset. WABOW

Stay Safe. Look after each other. Noone else will.

Remember the Advice. If you feel  ill, Stay at home, Infect all your family members and friends, don’t go to the doctors and don’t visit a hospital, just call 111, but you can’t get through. Unlucky.

Imagine if they had said, If you feel ill go to this place, where we will quaranteen you, look after you, protect your family, and if you become seriously ill we will take you to hospital. In the interim we will pay your Family £1000 a month to help.

If they had done that at the outset, the virus would not have spread, and the economic consequences could have been avoided. Saving guess who, you and me and our pension funds billions of pounds.

They Built the Nightingale hospital in 9 days. Why not 3 months ago?