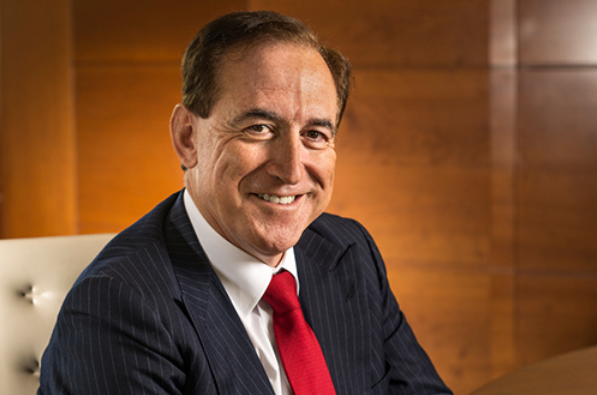 In the UK we talk about  our Corporate Shared Values (CSV). It works, it is important, it promotes well being, it makes us feel as if we belong, rather than the Them and Us feeling that the EU and Large Corporates have left us with. Look at UK wealth distribution figures over the last 30 years.

AND YET, here we have a Spanish Insurance Company Refunding premiums to it’s customers in response to the Corona Virus.

“Successful organisations of the future will align the values of their brand with those of their their staff and their customers.

Those who do not, are already dead. They just don’t know it yet.”

Please see the Article below

It looks like MAPFRE isn’t done helping out during this unprecedented time. The Spanish insurance giant, which last month unveiled a €5 million (around £4.4 million) donation to CSIC (Consejo Superior de Investigaciones Científicas) to aid virus research, has now announced further support including handing back insurance payments.

According to the global insurer, it will return €30 million (around £26.6 million) of insurance premiums to its self-employed and SME policyholders. In addition, MAPFRE is allocating as much as €24 million (around £21.2 million) to billing advances for the company’s suppliers.

“We want to support all the professionals who work with us, who serve our customers, and strive every day to ensure that MAPFRE’s service is of the highest quality,” stated chair and chief executive Antonio Huertas (pictured). “Now is the time to support them, because they are also an essential part of our value chain.”

Meanwhile Fundación MAPFRE is donating a further €20 million (around £17.7 million) to healthcare authorities in 27 countries. The funds will be spent on personal protection and medical equipment including ventilators. Also, a €10 million (around £8.9 million) donation will be made to help protect employment in Spain.

Pictured – Antonio Huertas Mejías is the CEO of Mapfre