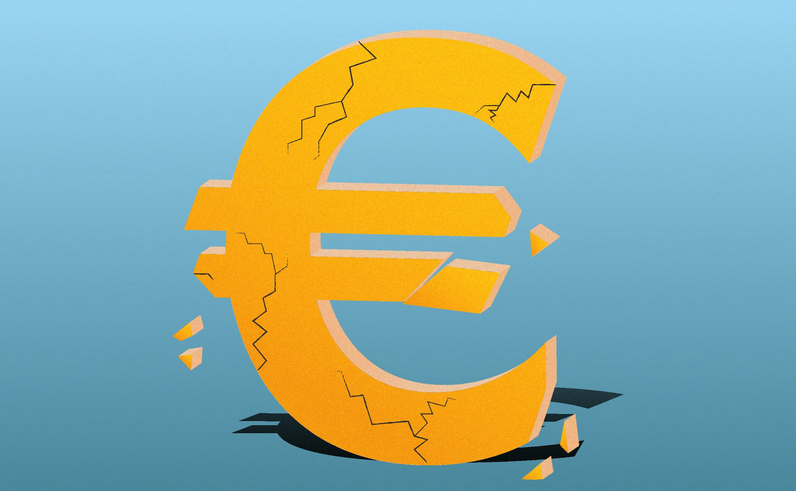 In what is a change to recent UK Corona topics – What Union means in European Union is being put to the test.

It seems it’s every man for himself, at Government level in Europe.

This Fixed mindset strategy of simply saying NO and trying to look masterful, is havings its shallow roots exposed.

In the Telegraph today Arnaud Marès from Citigroup, who once served as Mario Draghi’s right-hand man at the European Central Bank. Has warned the EU leaders that they must work out a pandemic rescue response worthy of the name, or face a north south split in the EU where the cohesion of the EU and the Euro could no longer be taken for granted.

It’s bad enough watching our own leaders fail to manage a shopping list for PPE kit, despite having 5 months notice and doing nothing. At least we were able to allocate the budget, so its a clear case of negligence and incompetence.

Imagine if we were all at each others throats around who is going to pay for it.

The simple fact is that the money is not there. They spent it on lunch. We must ensure we are completely out by 31st December, or the slow motion car crash of Europe will cause us fatal injuries.

To continue with the medical and transport analagies – It has been like knowing that the train is going to crash, and not getting off at one station after another, because the teacher has a plan to nick the sandwiches. The EU is for the benefit of a few small minded bureaucrats at the expense of the rest of us.

Imaging what it will be like to be free of C19, free of the EU, and hopefully with our own bureacrats being replaced with people with the skills to solve problems. Who knows we might get our roads and our hospitals back!!