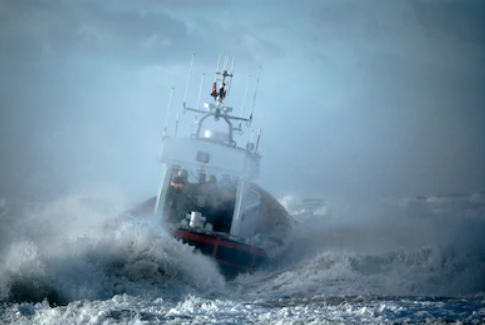 It looks as if the banks are not really paying out the loans, we know stable busineses who have been offerred loans at 15% to 30% interest, so again the banks are cashing in or don’t want to help. With an 80% Guarantee from the Government, and Bank borrowings at 0.25% this is clearly, not an attempt to help. It is I fear a watershed moment for the Banks. We needed help – We got Rockinghorse **** – Rare and Expensive

What we need is Cash in the economy NOW.

Here is a letter we have put together with Ambassadors and Chamber Members, to try to get the ball rolling.

How is your conversation with the Chancellor going re actually supporting small business owners? Or the 60% of UK taxpayers that they employ?

I want to highlight the reality of the situation they are in:

As the dust settles, they will look for someone to blame. Unfortunately the Government is in the firing line, because the civil servants are camouflaged.

This could be the end of the “Party of Business” the Conservative Party.

Let me move to a solution.

It’s simple. It’s radical. It will be cheaper than the bank bailout of 2007/8. It could replace most of the current ineffectual attempts at “support”.

… and it is deliverable this month.

It’s a short term universal basic income of, say, £1,000 per month per taxpayer.

Paid through the National Insurance or the Statutory Sick Pay mechanism. Avoiding the banks who are busy destroying your reputation again.

Boris can and must mandate this now. He can do the right thing and be “The Saviour of Britain’s Business” rather than the creator of Boris Bankrupt Businesses

Boris must hear this advice now and from friends, at the moment the press are supporting him, but they are turning, and will slaughter you if you dont act now.

Here are some supporting bits of evidence.

Grant this is important. Now is the time for Leadership, not listening to academic experts who all disagree with each other. Just Tell the Revenue to implement this. They have the NI numbers of everyone who ever paid tax, in whatever form. Set Up a web portal, where people put in their NI Number, Address and their Bank Details. Revenue can confirm they are tax payers, and send them money. If they need help doing it, let me know, we have handled these volumes of data in the past from Ad campaigns. Fraudsters dont pay Tax. So it will save your paying out millions to Fraudsters through Universal Credit. Do this and people will see common sense (A Rockinghorse Commodity) and compassion in Government. They will remember it.