For a more detailed commentary on the Budget please see www.keytoyourmortgage.com 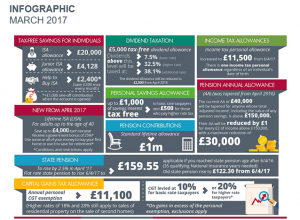 Our thoughts on the budget would be.

Economically “Spreadsheet Phill” has done a pretty good job. The underlying theme being counter inflationary, holding down wages and hence helping exports, which are improving nicely. This is to reduce the National debt which is still frankly out of control and increasing alarmingly.

However politically he has completely misjudged the mood of the Nation. We should most certainly be encouraging entrepreneurship, not sending out a signal that we are going to tax it. OK the numbers are pretty small (So why do it?), but the premise of bringing equality with the great employed people of our land, demonstrates why it is a terrible mistake to put a remainer in charge of the economy. Why? because it demonstrates clearly that he does not understand the dynamics that drive the economy. These would include:-

In which sense is this equality?

So yes we would love to have a level playing field where people are rewarded based upon the risk and effort they put in.

“The real division is not between conservatives and revolutionaries but between authoritarians and libertarians.”

Libertarians are people who believe in their ability and know that success is dependent upon empowering and inspiring their fellow men. Authoritarians, have no such confidence in their ability, and so they look to tax, restrain and undermine the very people who pay their salary.

This is what Brexit was about. This is why we need a Chancellor who understands this.