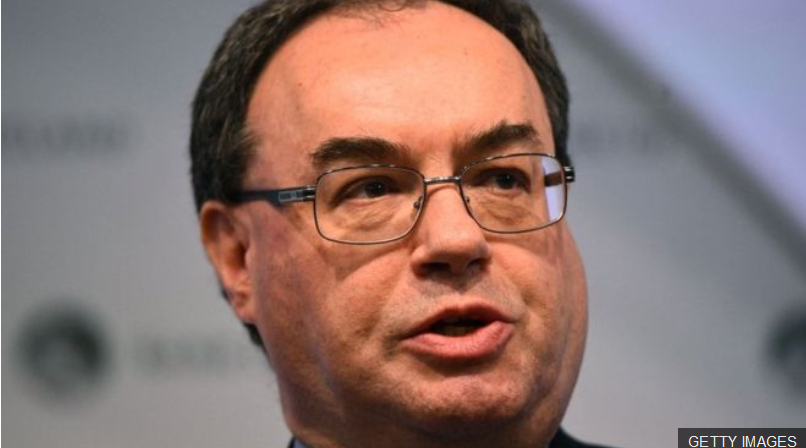 We say Fixed Interest Loans at a sensible rate would reduce uncertainlty.

The boss of the Bank of England has said that emergency lending to businesses “has to be sorted out” amid the coronavirus pandemic.

Governor Andrew Bailey questioned whether the system is “too complicated” as banks struggle to cope with applications.

Mr Bailey said that banks must now “dig in” with processing risk assessments.

He added that the government-backed scheme had taken longer to get into full operation than expected.

Chancellor Rishi Sunak said in March that UK-based small and medium-sized business could apply for an interest-free loan of up to £5m to help them with Covid-19 related difficulties.

However, the British Chambers of Commerce said on Wednesday that only 2% of UK firms had so far secured the loans.

“Notwithstanding the stress that we’re all operating under in terms of the current working environment, they [the banks] have got to put their backs into it and get on with it, frankly,” Mr Bailey said on Friday.

Mr Bailey also said that the chancellor and HM Treasury had to make a decision on whether or not the taxpayer gives 100% backing for the loan scheme.

Currently, the government guarantees 80% of the loan amount to give banks and financial companies the confidence to lend.

Banks and financial institutions have lent more than £1.1bn to those enterprises under the government’s coronavirus loan scheme, according to the latest figures released by UK Finance on Wednesday.

On Thursday it was announced loans to large firms would also be included in the government’s £330bn economic support package.

The scheme is part of government efforts to help keep the UK economy afloat as it is battered by the effects of the coronavirus pandemic.

During the phone call with journalists on Friday, Mr Bailey also addressed the Office for Budget Responsibility’s forecast, which expects GDP to drop by 35% in the three months to June.

He said that such a scenario was “not implausible”.

The Bank of England has also slashed interest rates to a new low and freed up billions of pounds to help consumers and banks through the crisis.